We did the math so you don't have to. Check it out.

We wrote code to test every single combination of Omaha and Texas Hold'Em starting hand against a randomly drawn hand. Each Omaha hand was tested 20,000 times, and each Texas Hold'Em hand 100,000. The Omaha simulation took four months and the Hold'Em one took four hours. 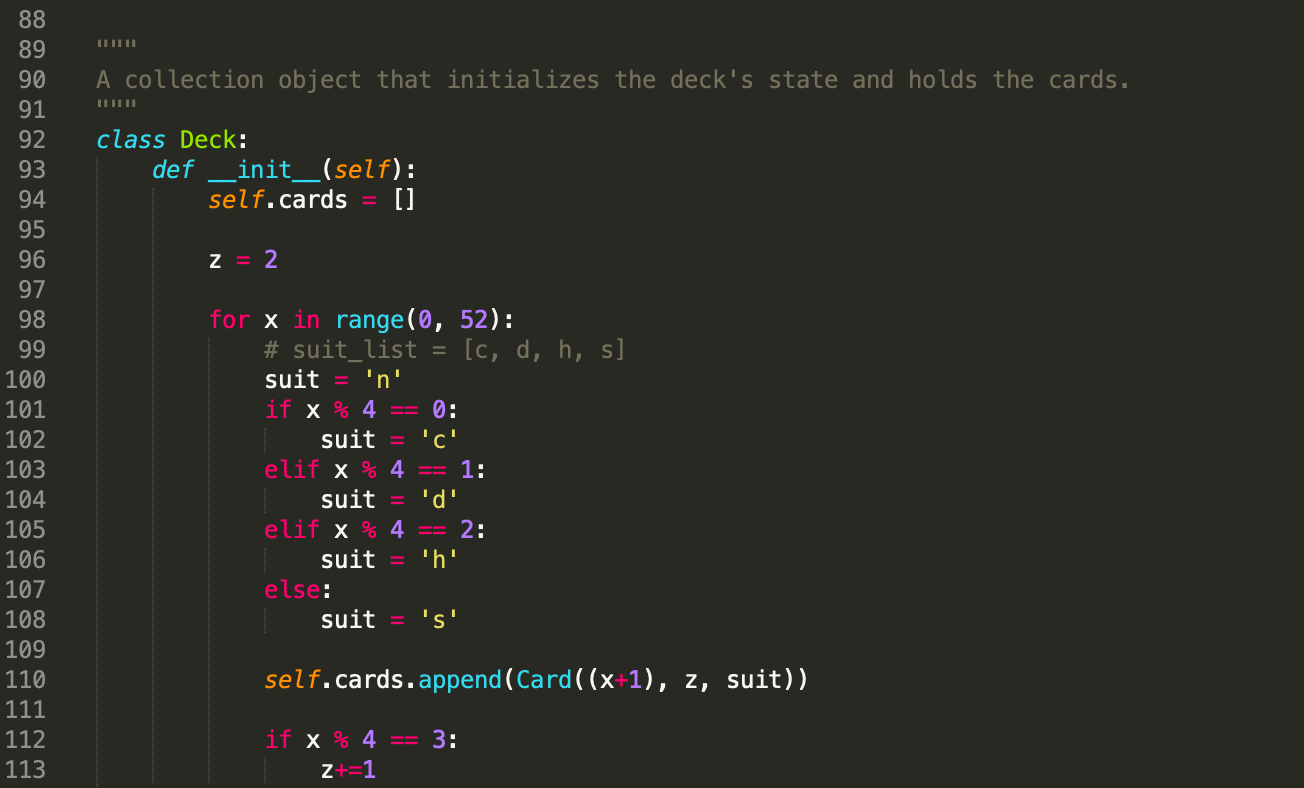 Please let us know on social media if you would like to see us rerun the Omaha experiment.

The vertical red lines divide the chart into quartiles. These results are rather interesting as they appear to be a linear trasformation of a logistic curve, something found throughout the natural world. 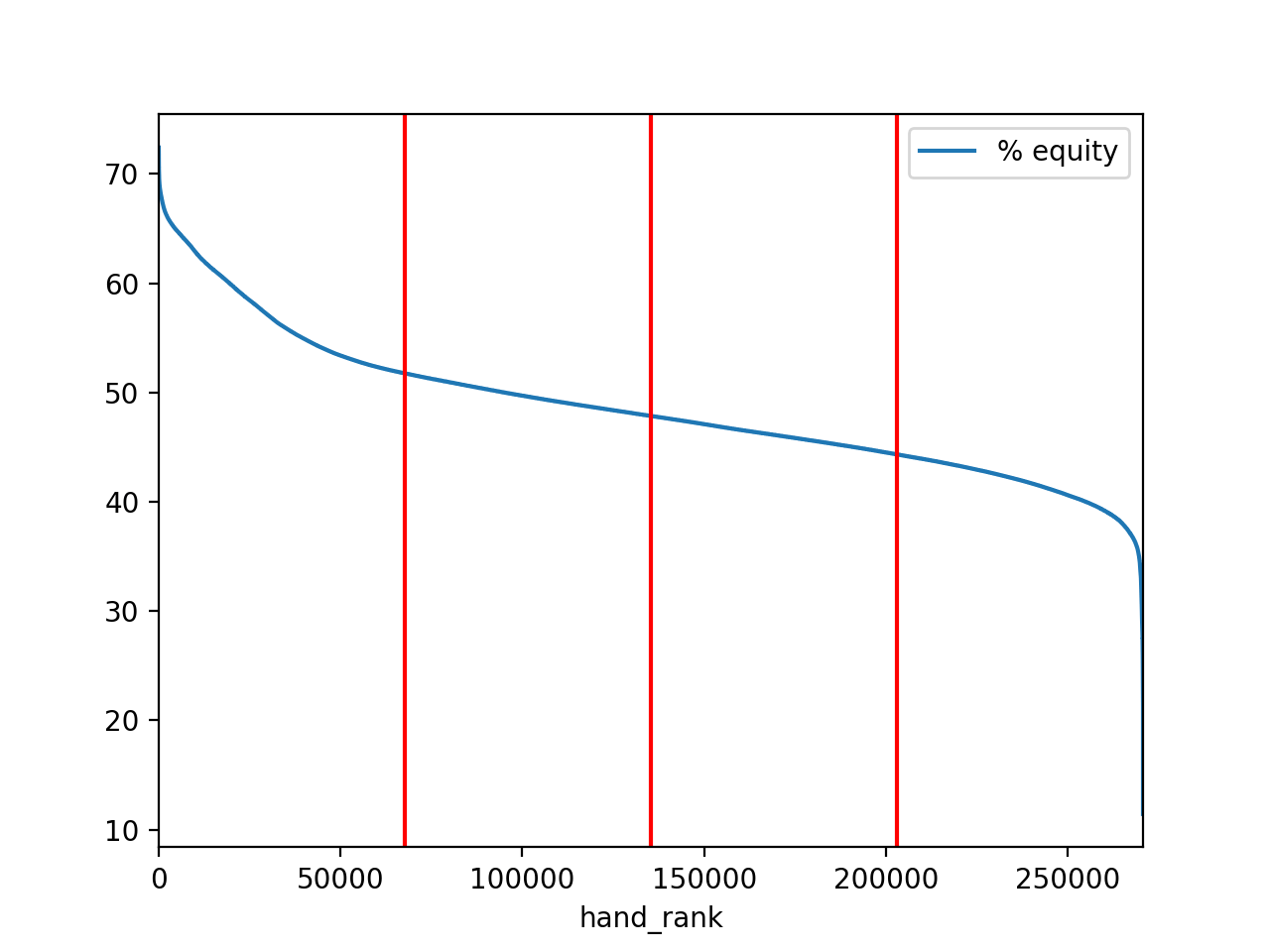 Results From Each Quartile

The Best, and the Worst

Here some interesting patterns emerge. Double suited aces with a JJ or TT are the nuts. Low quads and trip dueces with a mid rank rainbow are the worst. The worst hands are significantly worst than the best hands are good.

Enter a ranking, an integer greater than 0 and less than 270,726 and the site will return the corresponding hand

Enter a hand and we will return its ranking.

Each of the 1,326 starting hands in Texas Hold'Em were tested 100,000 times which, assuming an even sampling, explored the entire hand space more than 75 times.

Enter a ranking, an integer greater than 0 and less than 1,327 to find the corresponding hand

Enter a hand and we will return its ranking.